Throughout the years, Eklipse developed a knowledge and expertise in the architectural lighting field. Our constant need to innovate, our desire to exceed the expectations of our clients and our continuous preoccupation to combine aesthetics and technical design, have earned us numerous awards: 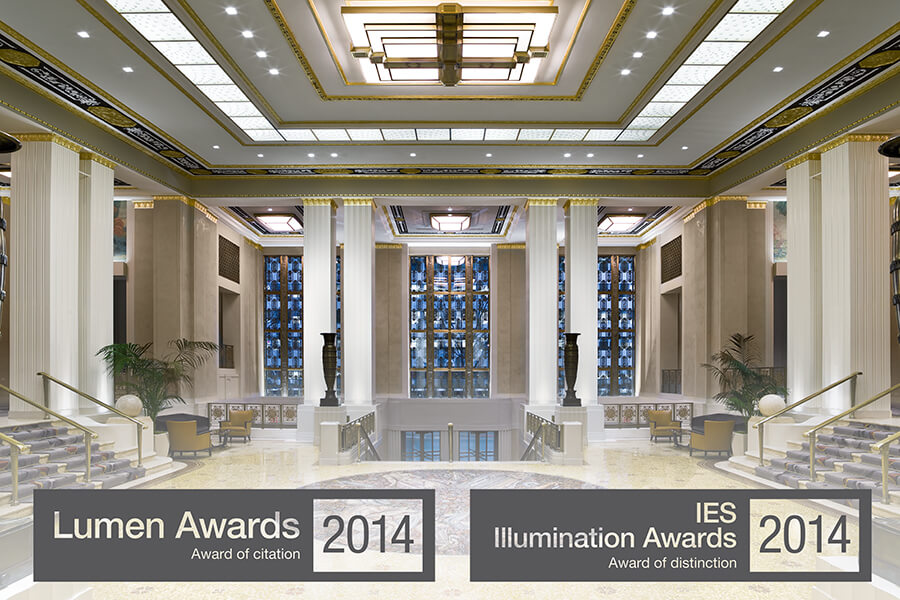 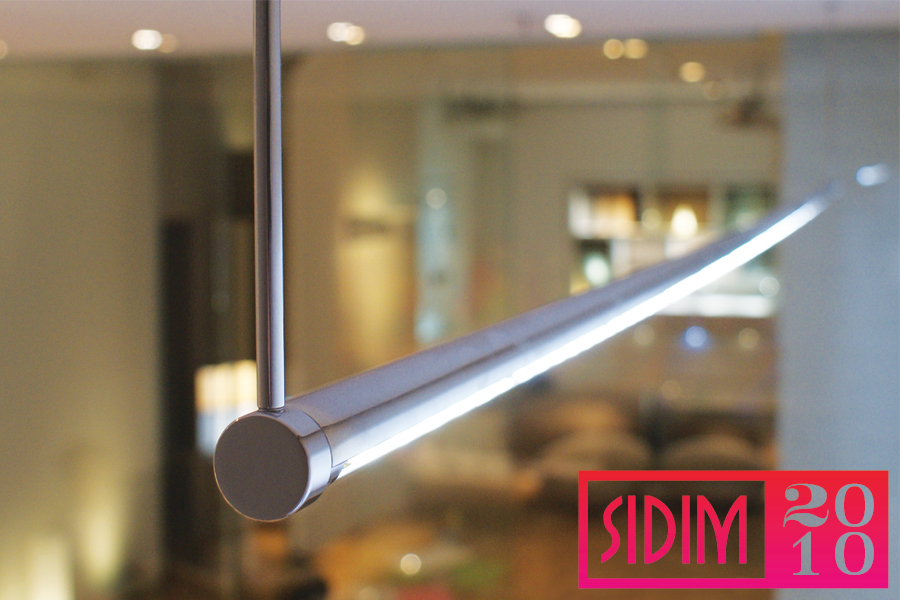 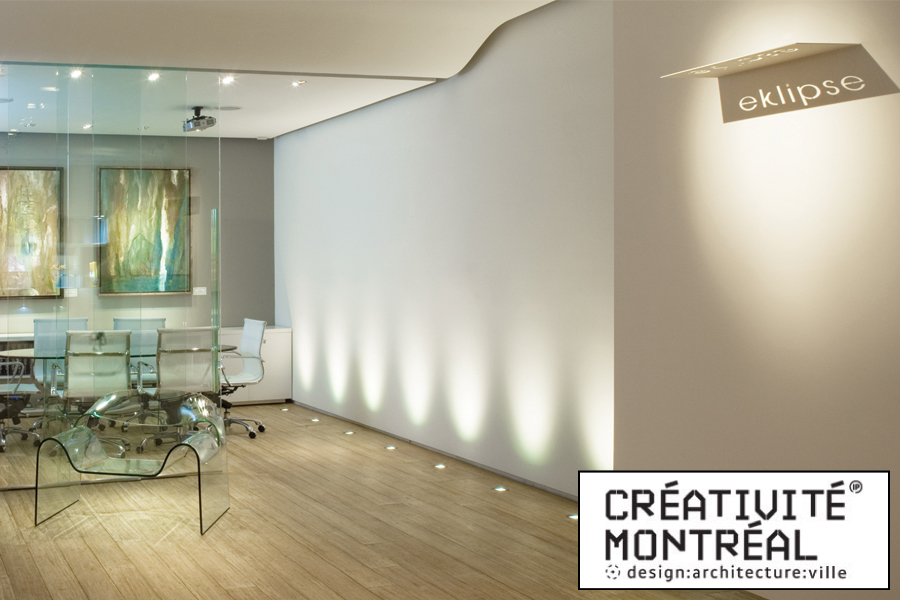 Eklipse Lighting was awarded the Créativité Montréal 2008 Grand Prize in the Showroom/Promotional Space category, for Le Studio, a sober and refined showroom, just like its products.

In a space that is wide-open, without direction, white walls offer a canvass ready to receive the artist’s work, in this case, the light. “The objective is to let the light live, limiting elements or information in the space that could impair the experience” says André Pallai, founder of Eklipse Lighting and the Studio. Rough and natural materials (bamboo, recycled wood beams, stone, cement and glass) were chosen to build this organic milieu where light plays the first role in occupying the space. Rock-shaped footings, wool ottomans from Africa, highlight the ensemble and blend into the minimal décor, giving warmth to the showroom.